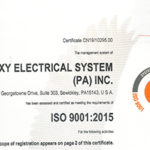 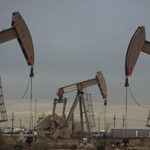 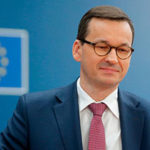 June 20, 2019 3:45 pm Published by gesystem Comments Off on EU Decarbonization Plan For 2050 Collapses After Polish Veto 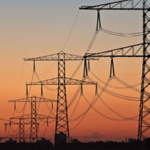 April 18, 2019 1:39 pm Published by gesystem Comments Off on Deep Electrification Powered by Renewables Key for a Climate-Safe Future 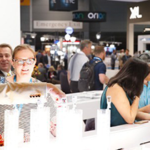 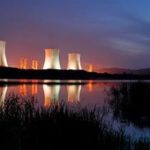 July 19, 2017 6:53 pm Published by gesystem Comments Off on China’s Clean Energy Generation Accelerates in First Half